An Overview of a EuroBasket Adventure 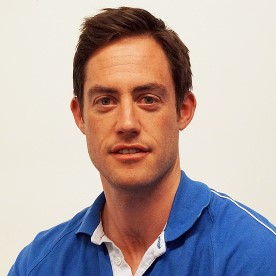 Teamwork, never say die attitude, pushing the limits are all phrases that could be said to be used too often. With the GB Women’s Basketball squad, they are extremely apt. After 4 back-to-back games at the EuroBasket 2015 in Hungary, the players continued to push themselves to the limits. We had managed to surpass expectations to reach Hungary and now the end of the competition was in sight. We played our best basketball in the last game against Croatia and only lost by 6 in the final quarter. An admirable achievement for all involved.

The squad did not achieve their own high targets. External factors disrupted the lead into the tournament with illness and injury but this seemed to galvanise the squad. Pre-tournament trips to France and Spain were great learning opportunities and it is worth noting that we beat the eventual European Champions Serbia while in France. A number of younger players were given their first caps throughout the campaign and I even was initiated into GB Basketball.

From a physiotherapy perspective I worked hard and I hope had a positive impact on the players and the campaign. We finished EuroBasket with no soft tissue injuries and the monitoring systems that were implemented were robust and hopefully prevented further disruption from injuries. Overall the staff and players felt the campaign was one of the best structured camps in years and a lot of that is down to the Sports Science and Medical team helping to design a robust programme.

I thoroughly enjoyed the experience and I would like to thank all the players, staff and management for a great rewarding experience. GB Basketball will continue to thrive if we have positive experiences and continue to give younger players the exposure to the top level of the sport. Watch out for the BBL and WBL this season!